The last running brick factory in Prague with over 90 years old history.

The history of brick factory dates back to 20s of last century.

Currently it is situated on Nedokončená 163, Prague 10, Czech Republic. It was built here in 1929 by a lady named Chitz. The place was chosen with futuristic vision due to the fact that all over the area from Malešice to Běchovice is minable raw material in not so deep levels. Geologists claim that exactly ilithic shale is the tailored-made material for production of bricks.
Nine years after Master builder Václav Urban – grandfather of current owner Jan Fiala senior purchased the factory in auction. Mr. Urban used the possibility of creating own brick products within various constructions in the center of Prague and even during the time of war when the other building companies did not have the possibility of improving their activities due to low number of building materials.

In 1950 the factory was nationalized and used by socialistic organisations until year 1987. Last owner before coup d’état in 1989 was company Armabeton. After the change of regime and issuing of restitutional laws the brick factory was returned in 1992 to the daughter of Mr. Urban who passed it to Jan Fiala and his family the current owner.

Excitement and happiness of returned property was changed by serious thoughts. What to do with non-functional, old-fashinoed and pfilfered brick factory. Exeperts stated that after the amount of 10 – 15 million of investment it might be re-opened but it will always be only old outdated brick factory with circular furnace.

The decision was brave and the goal was clear and set!

Old brick factory was demolished and a new one was built which would be appropriate for 20th century and could be counted among modern factories of the time. Enterprise idea was born, request for a loan was made and its enormous sum demands respect until nowadays. The original building was razed to the ground and on its place the construction of new brick factory commenced in 1994 in the month of May. The final amount for the whole technology was 80 million CZK and construction cost 20 million CZK.

Followed by trial run, 20th July 1995 first brick was created and the production was guaranteed by trail runs and test in August of the same year. 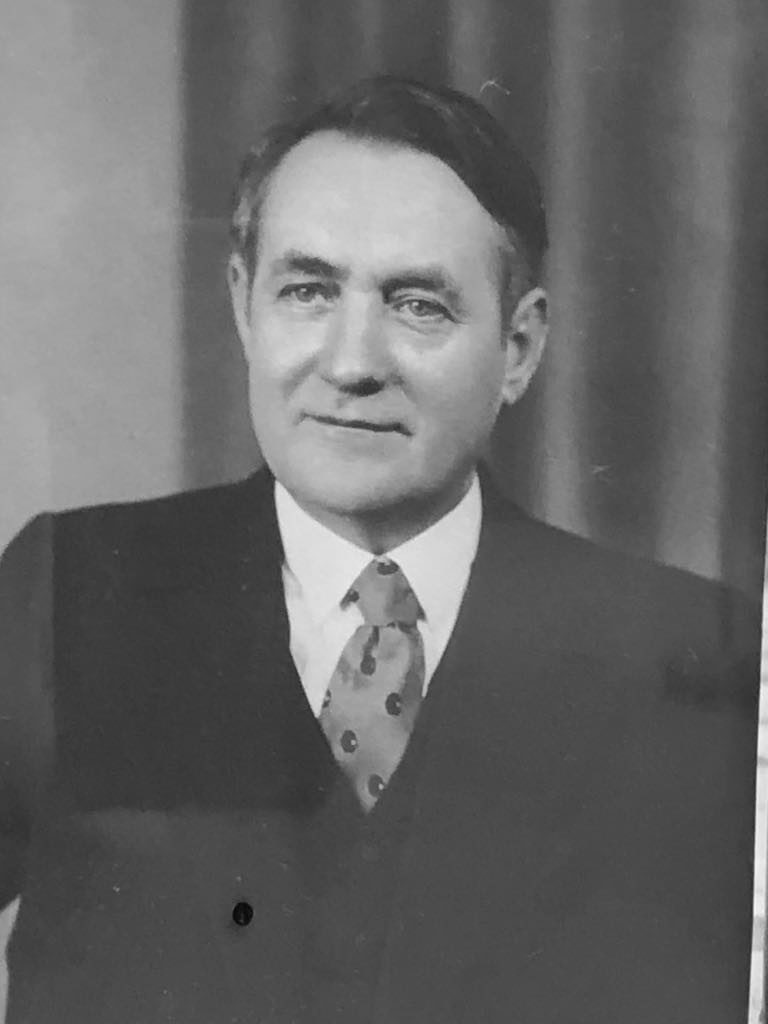 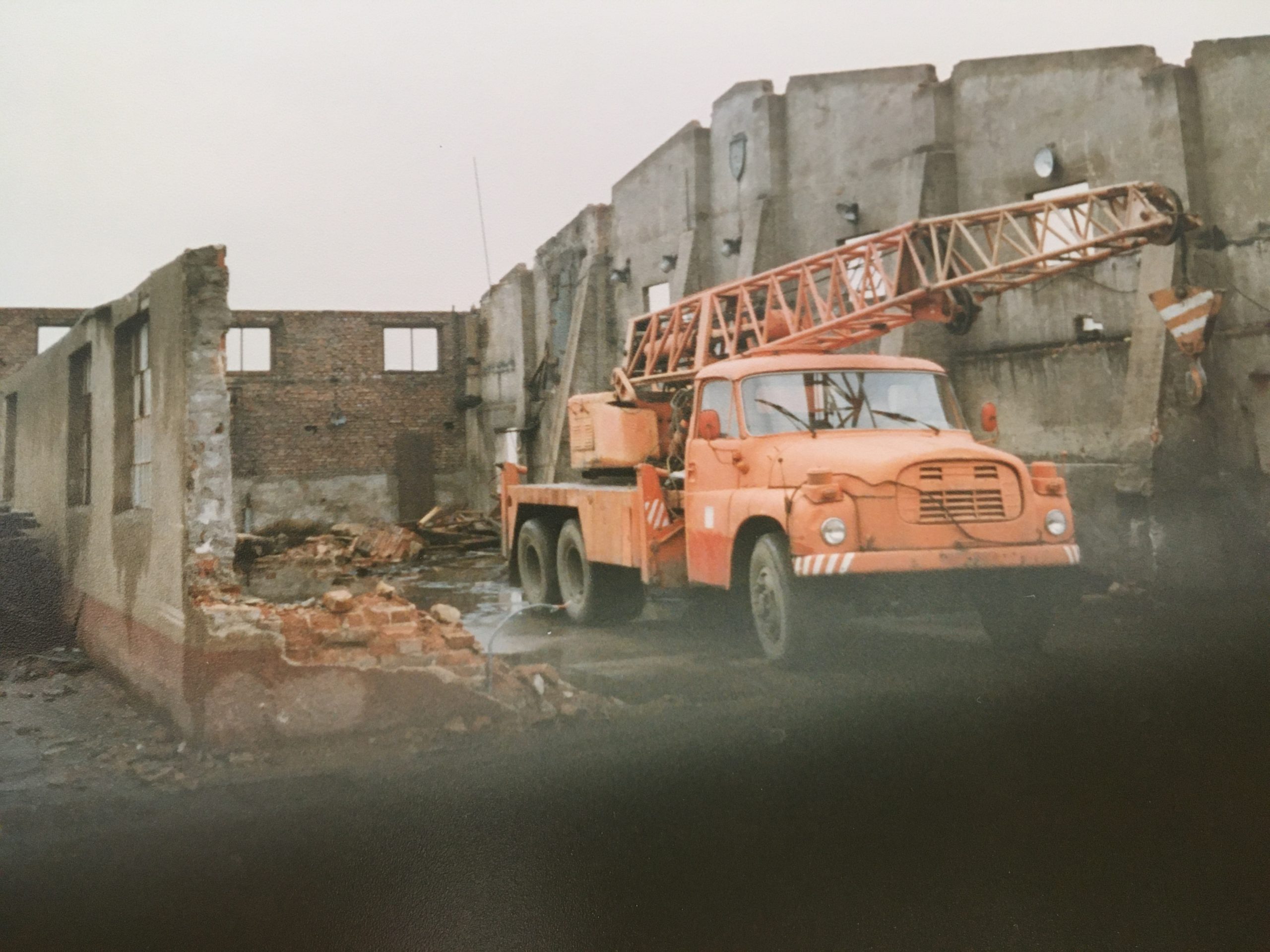 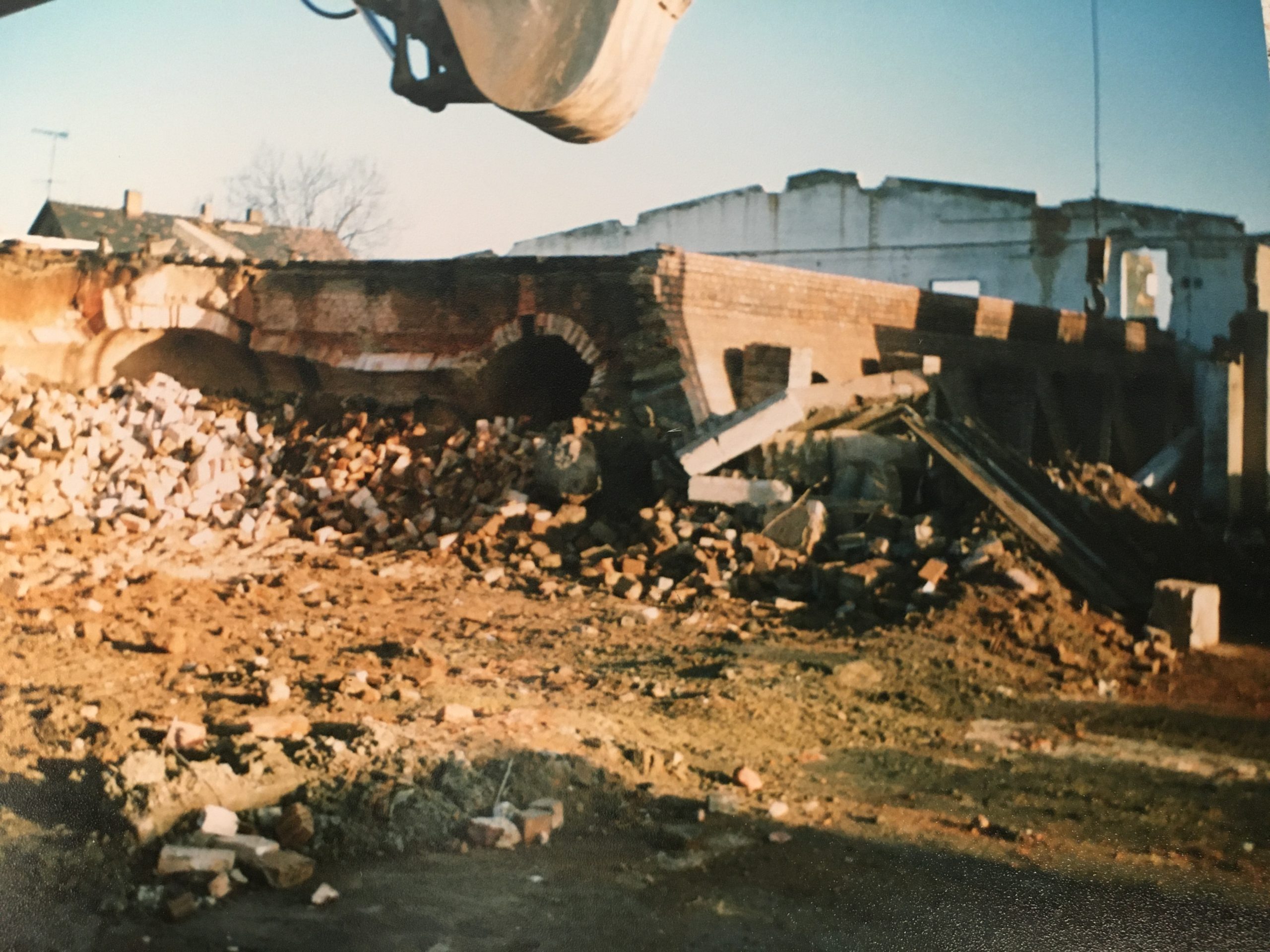 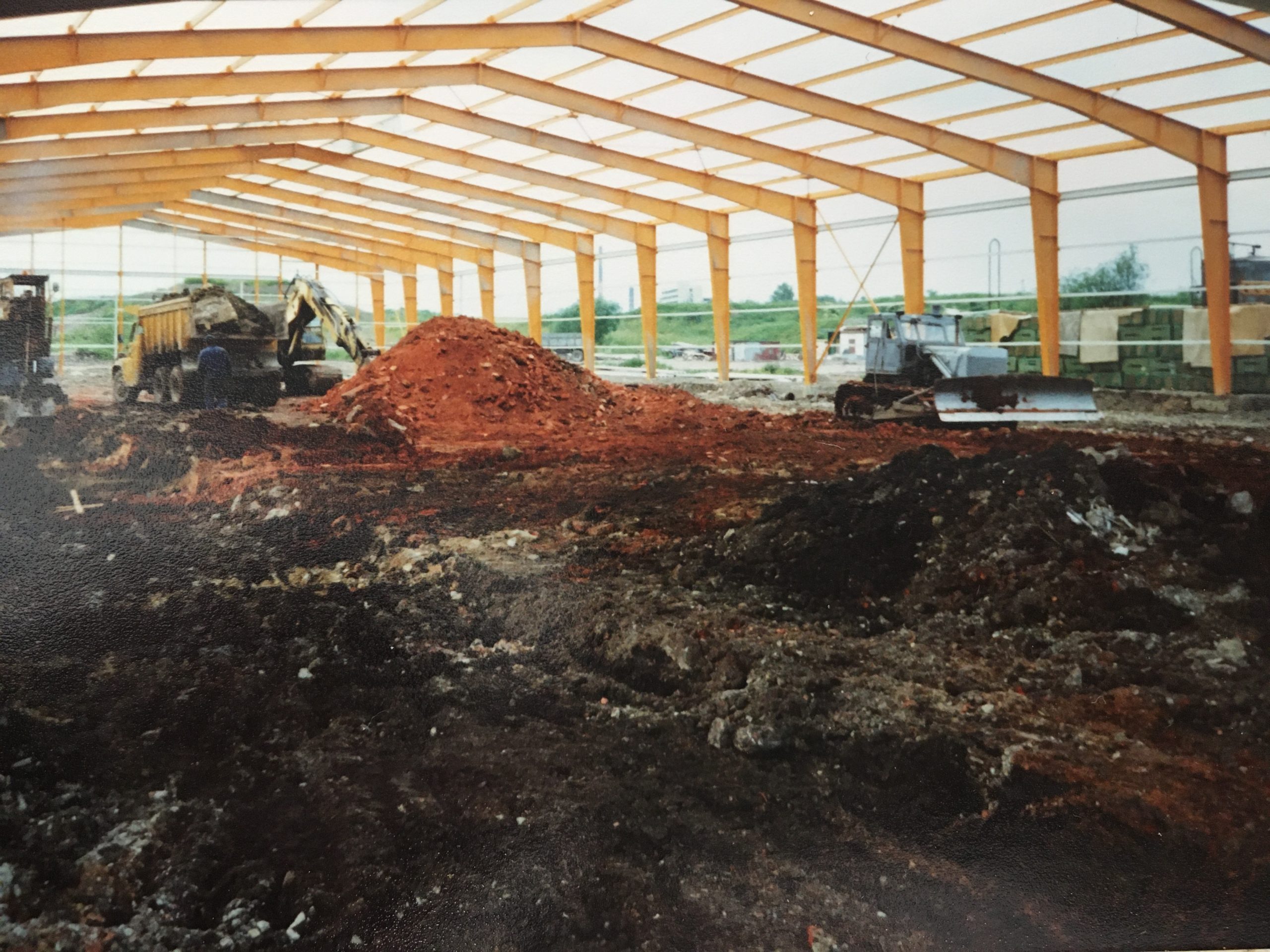 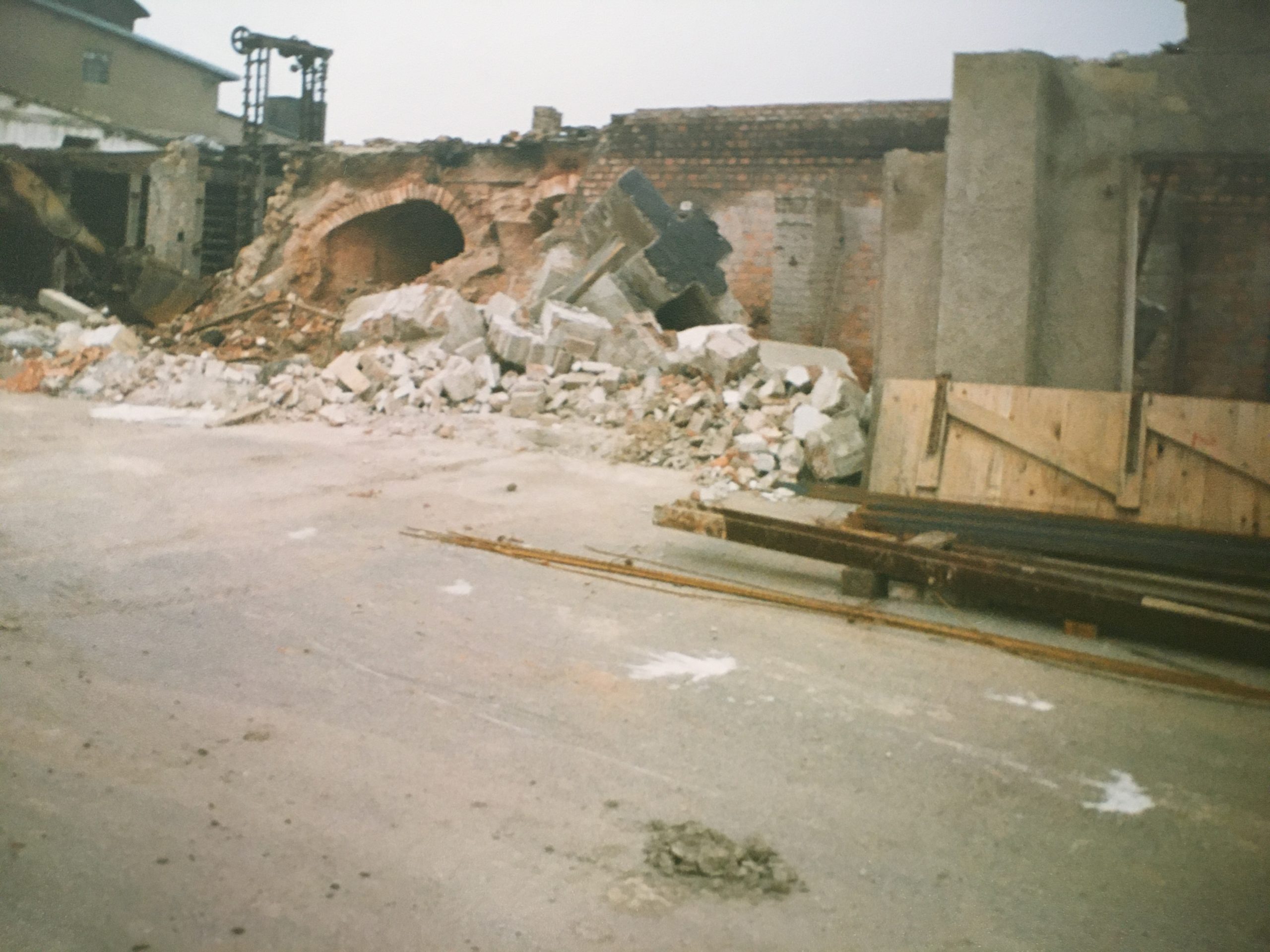 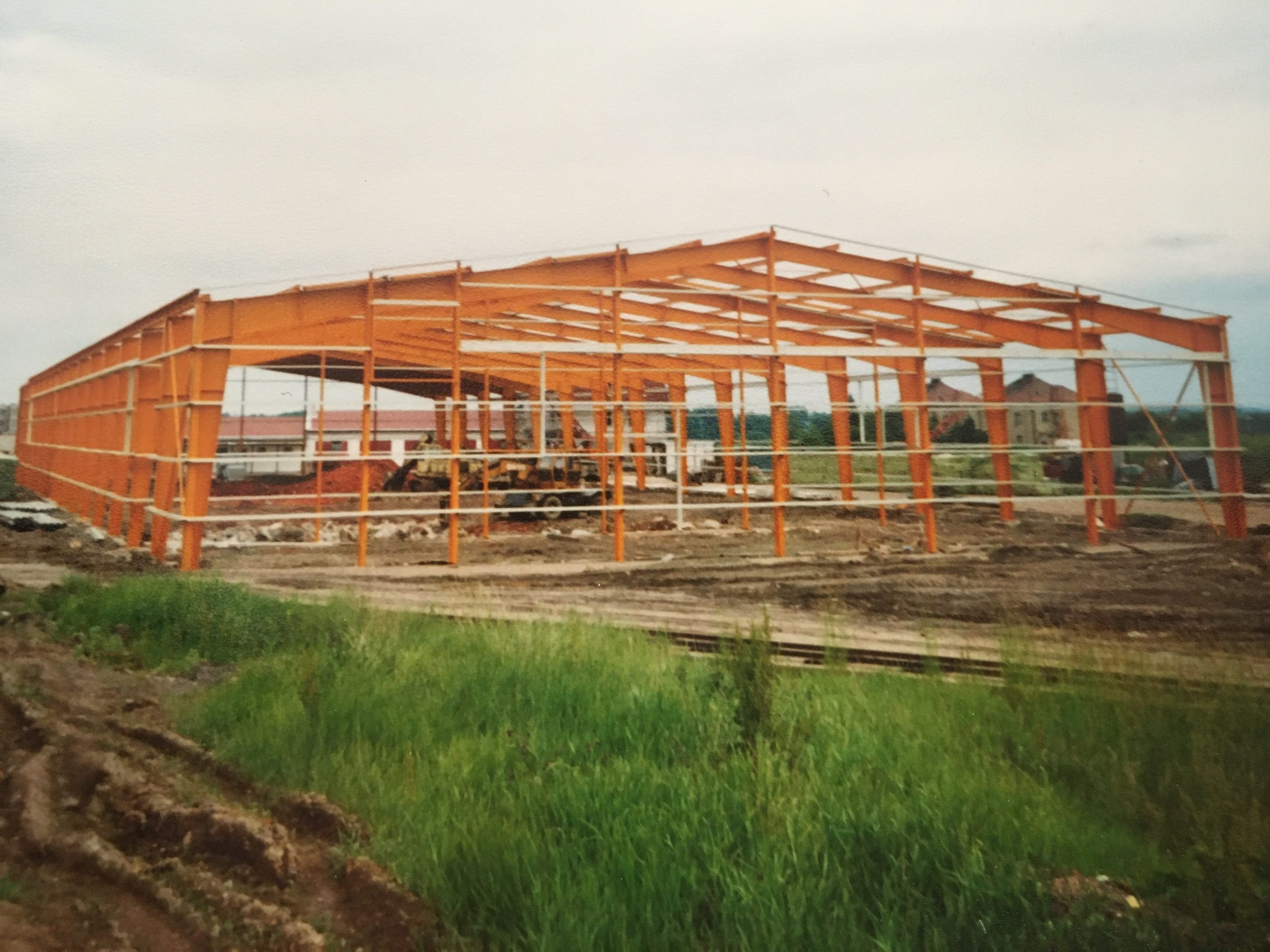 The capacity of brick factory is 35 thousand tons of full products/bricks per year. The operation is fully automated and the operating staff of mechanical-technological line work mainly in two-shift operation. Thanks to the quality of the raw material, which reserves are stored in excavation premises for more than 50 coming years. The characteristics of our brick reach incredible values, which are substantiated by certificates from accredited laboratories.

In brick factory of Štěrboholy are made the strongest bricks in whole Czech republic. To compare with competition and there are no more than 10 of them. The competition produces bricks with maximum firmness in pressure of 25MPa, however in Štěrboholy we are able to make a full brick with certified firmness of 100 MPa. Thus we are able to surpass other brick makers firmness/strength in Czech republic by 4 times.

To the legacy of Mr. Václav Urban also claim allegiance other generations such is –
Ing. Jan Fiala who follows the philisophy of the company and follows the latest trends and current needs such as low carbon trace, energy savings linked to ecological fuels for product firing, recycling and the path of sustainable development and with representation of Brick association of Czech and Moravia in Europian Ceramic Union.

One of the greatest challanges for the brick factory is the return to historical scales of produts for the reconstruction for conservation of histrocial buildings. Where is guarantee of the highest quality with usage of modern technological procedures. 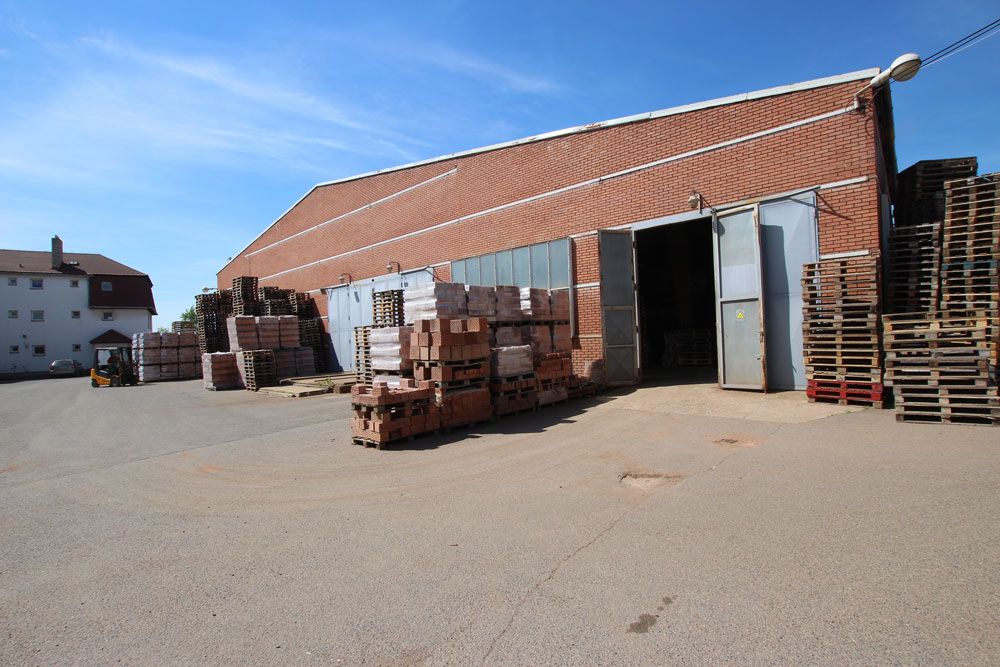 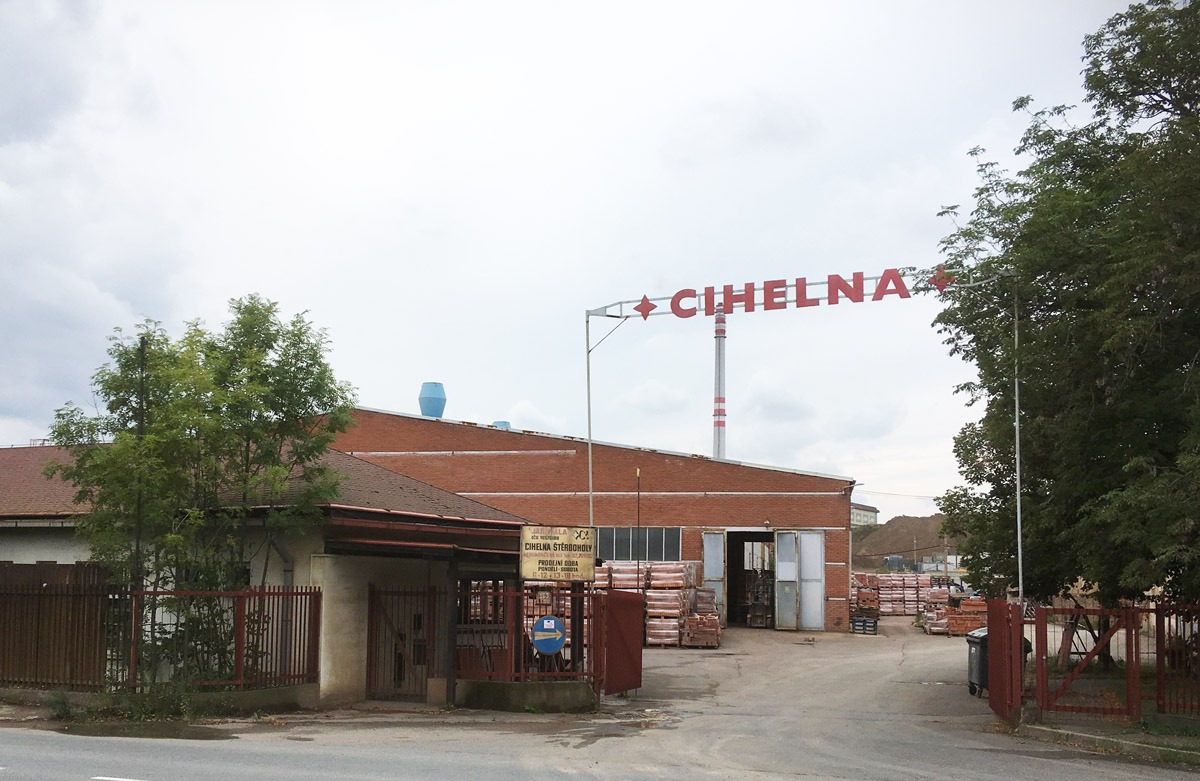 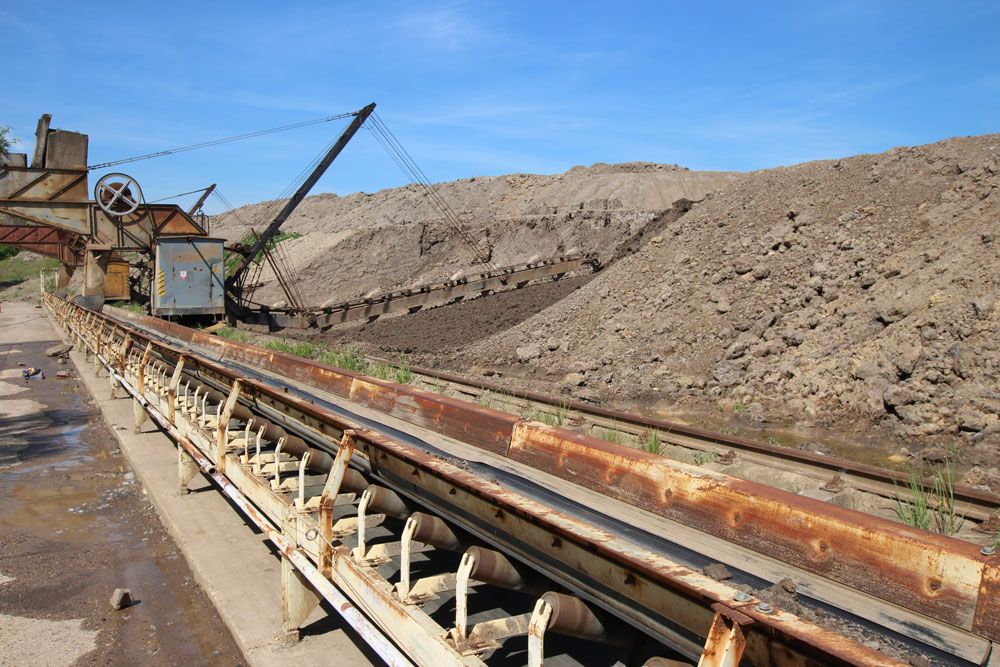 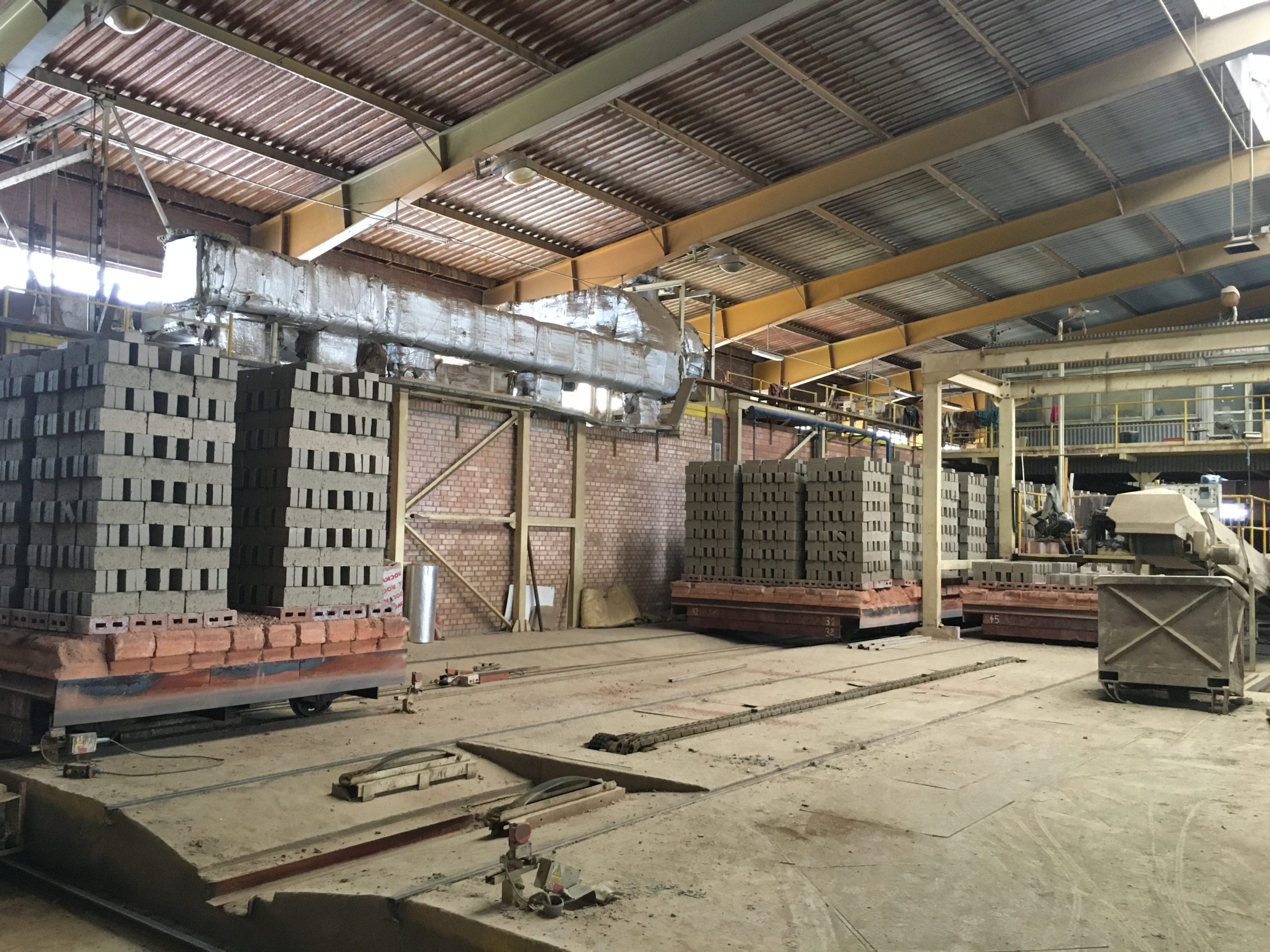 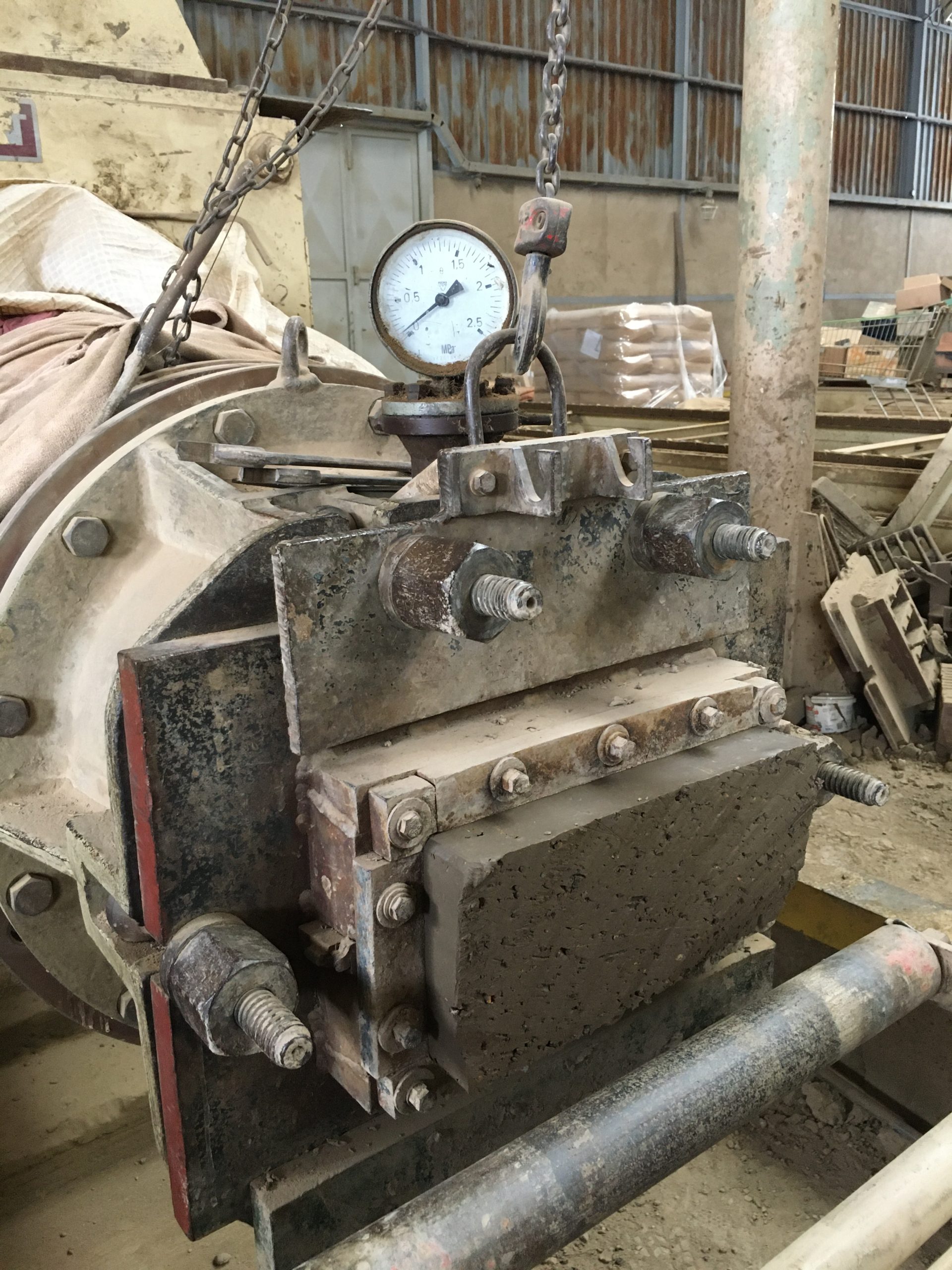 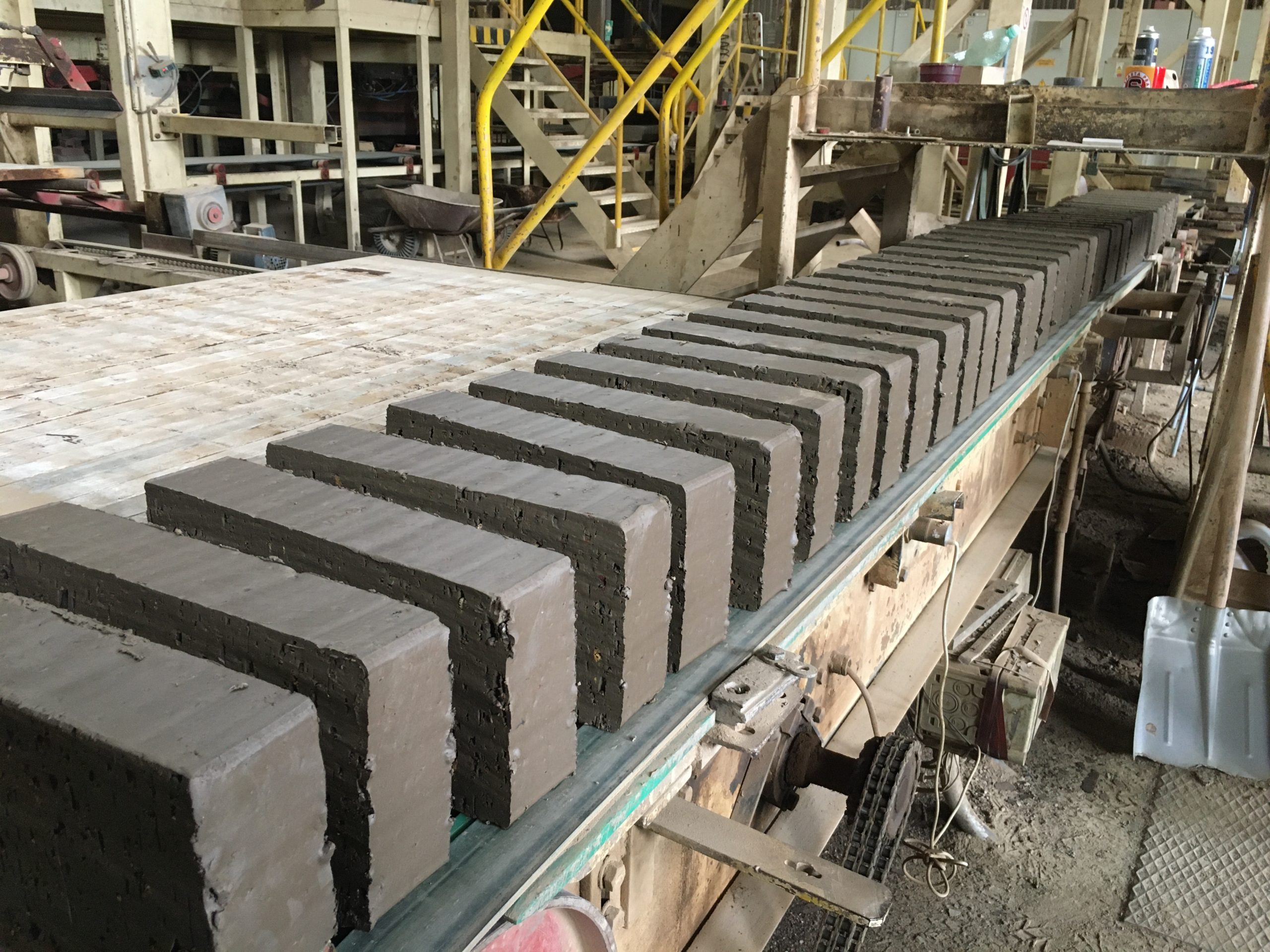 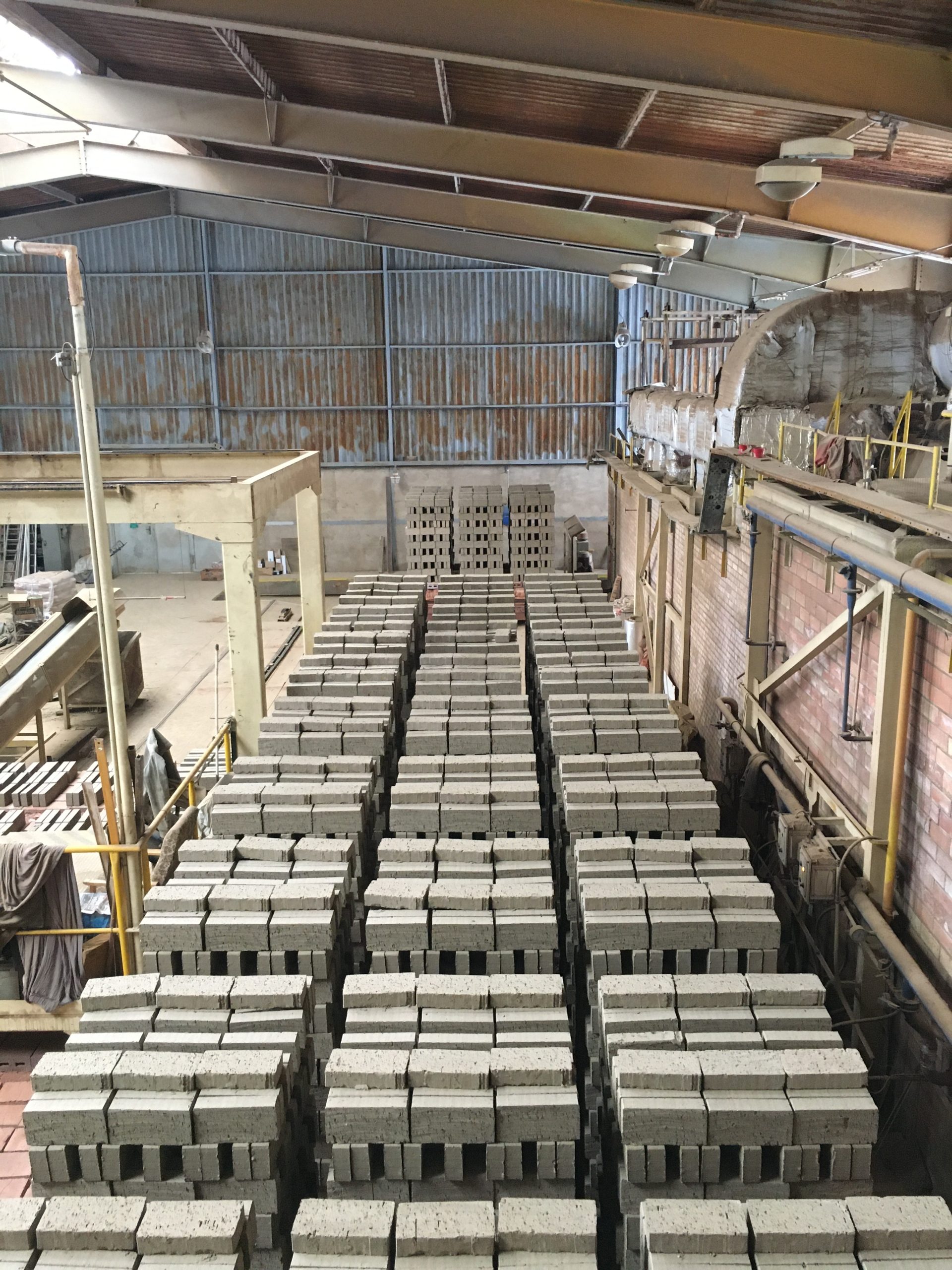 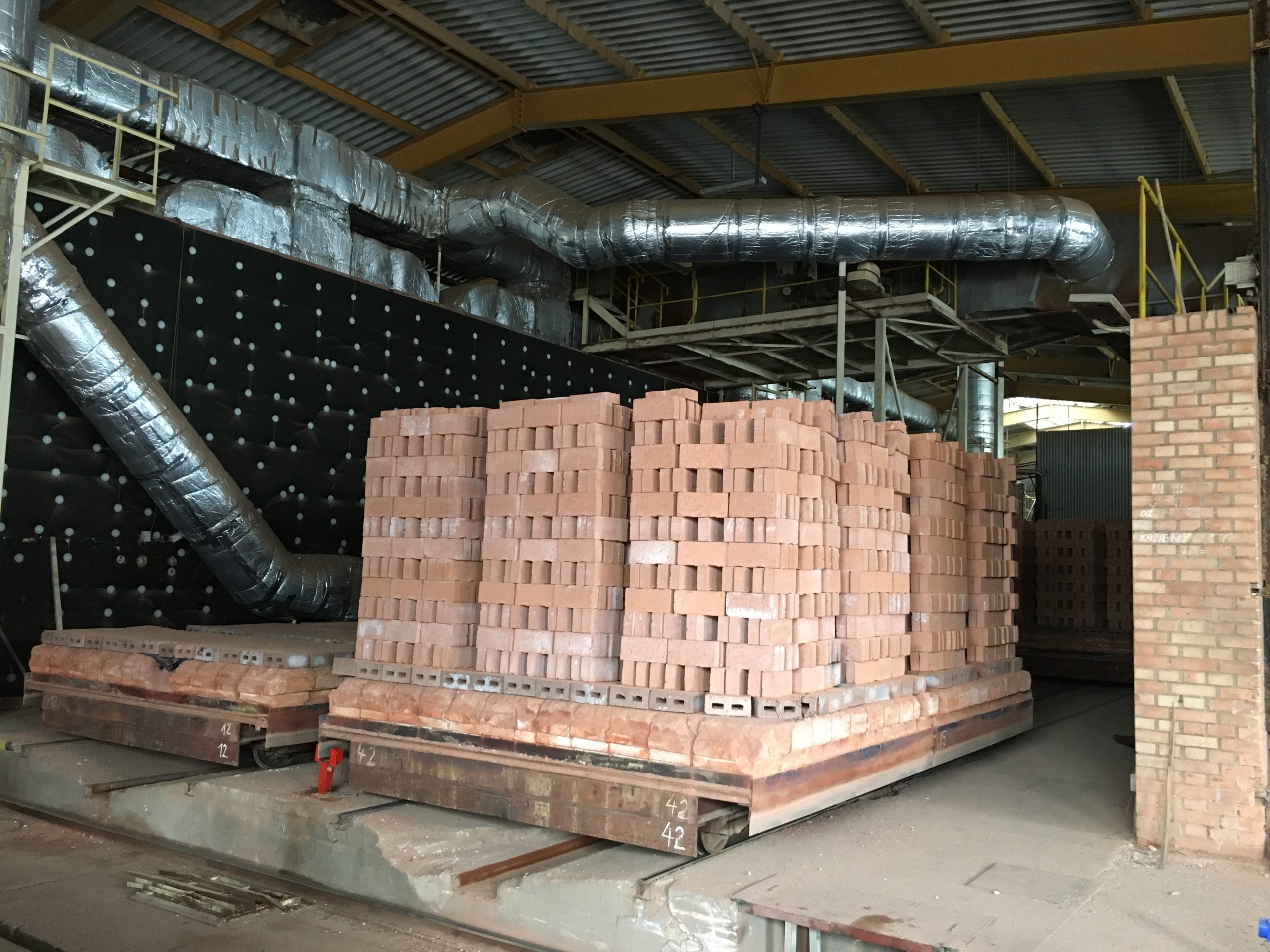 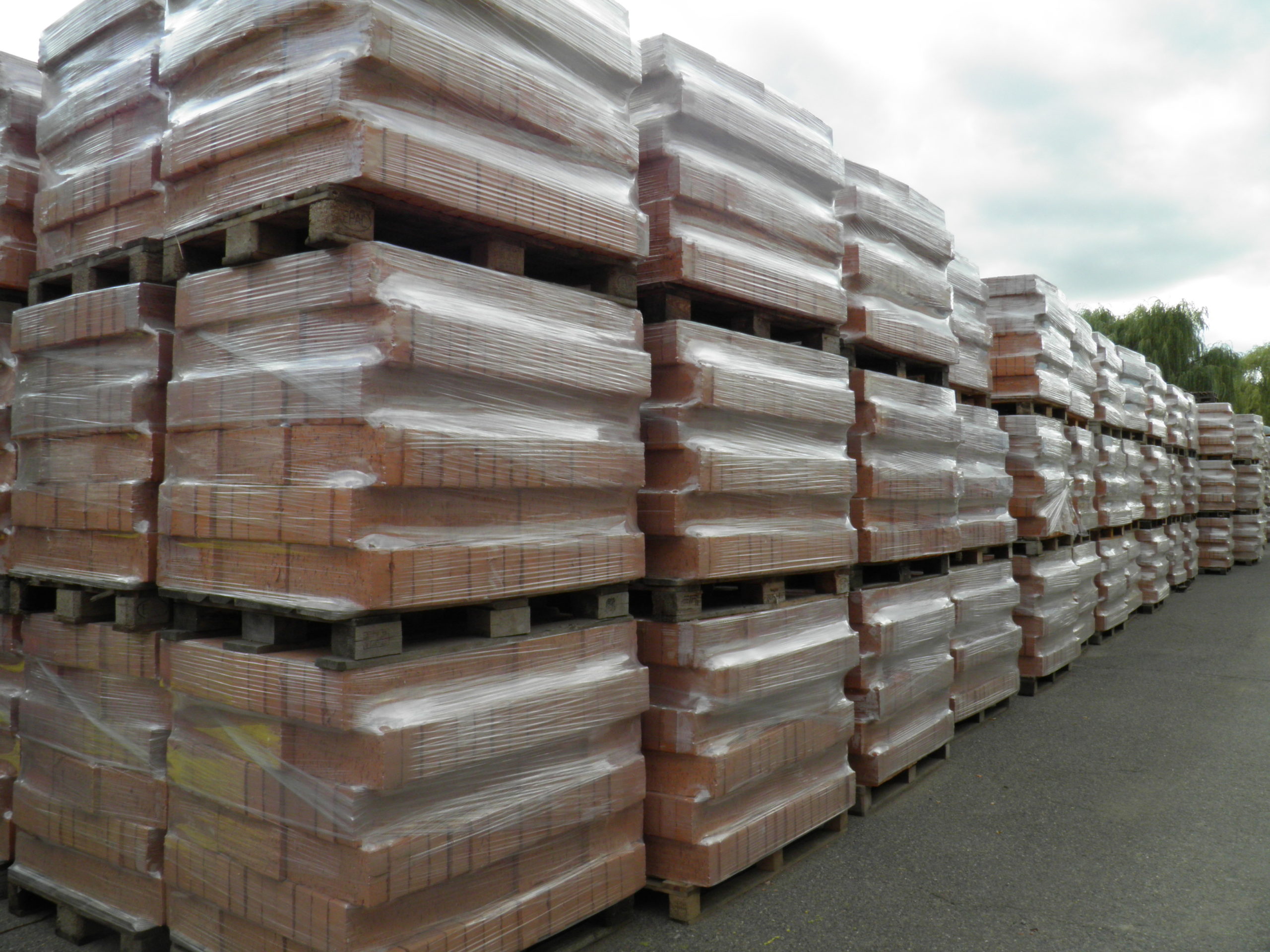 WE ARE A MEMBER OF:

WE ARE PROUD WE ARE FAMILY